There is a reference to the "big room principle" in the above article.

One of the reasons why I left Honda was because of my developmental disability-derived auditory sensitivity and difficulty concentrating.
The noisy large room work environment was not working for me.

All workplaces have a certain amount of noise, but Honda still emphasizes the "big room" that is typical of Showa era companies, with various departments mixed into an area that is about 200 meters long, and there is a lot of noise, conversation, and people walking around.

First, I put in earplugs to shut out the noise.
This, however, makes it difficult to respond to people when they talk to me, and it interferes a lot with my work.

The next step was to take medication.
There is a drug called Strattera, which is a treatment for developmental disorder (ADHD), and it was intended to prevent the diffusion of concentration due to noise, but it was given up due to its strong side effects.
Dullness, nausea, dry mouth, etc., were quite incompatible with the drug.

Then, I received "neurofeedback," a treatment that is covered by insurance in the U.S. and Germany and is effective for various brain functions such as ADHD.

It cost about 2 million yen in total, and although it was quite effective, it still didn't help me to endure the noise of a Honda.

I ran out of ideas and consulted with my supervisor, the health care department, and human resources several times.
But they were adamant: "We can't give you special treatment in terms of work rules and fairness.
I decided to resign.

The salary and benefits are excellent, but I feel that the whole company is not running smoothly due to the strong authority of HR.

The company's resident clinical psychologist and psychiatrist, who had helped me during my tenure, were fired one after another.
I have no way of knowing what happened, but whether it was a cost-cutting measure or some other reason…they were mum on the matter.
Whatever it is, I get the impression that there is a considerable problem with the personnel.

I think there are quite a number of engineers who like new technologies and ideas, as well as people with developmental disabilities.
It may be a very tough environment for such people. 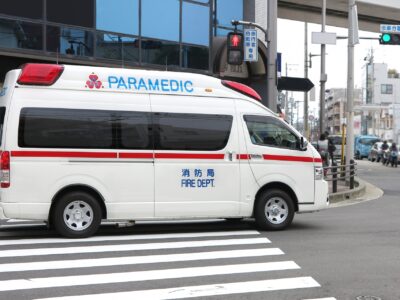 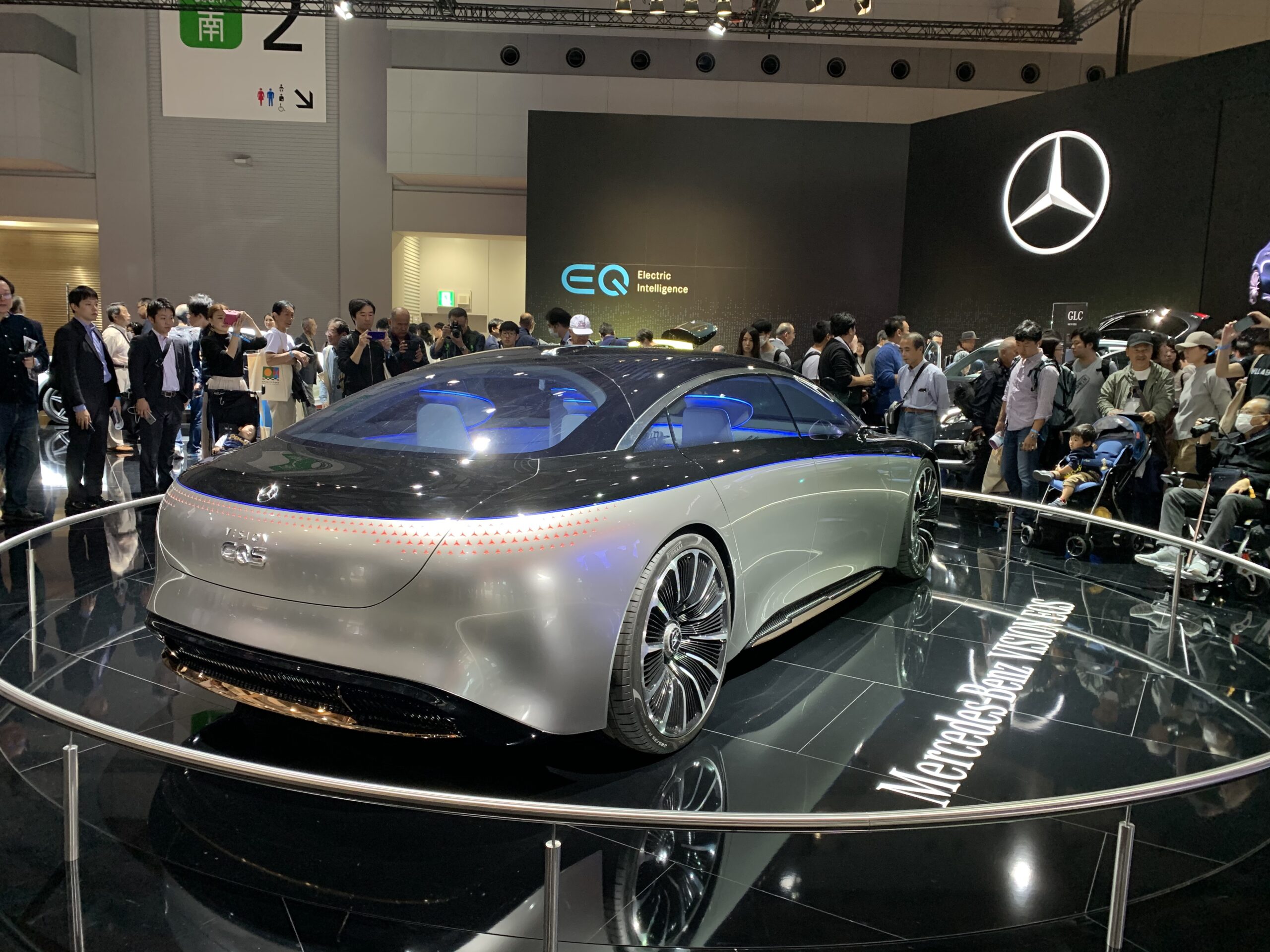 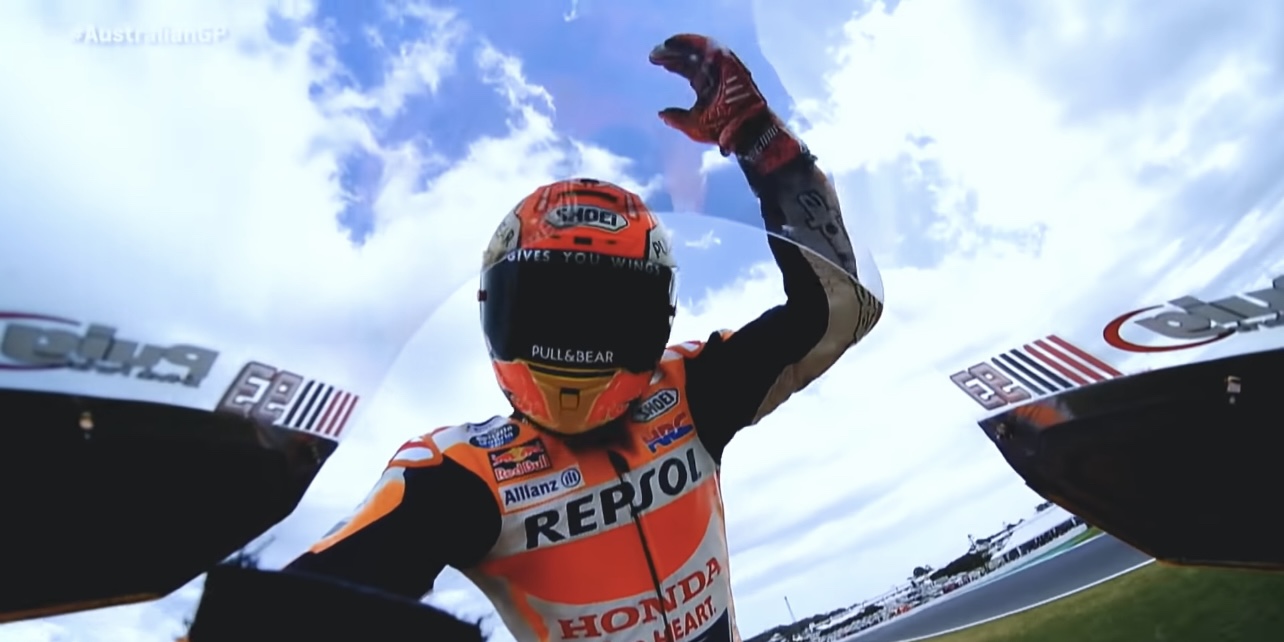 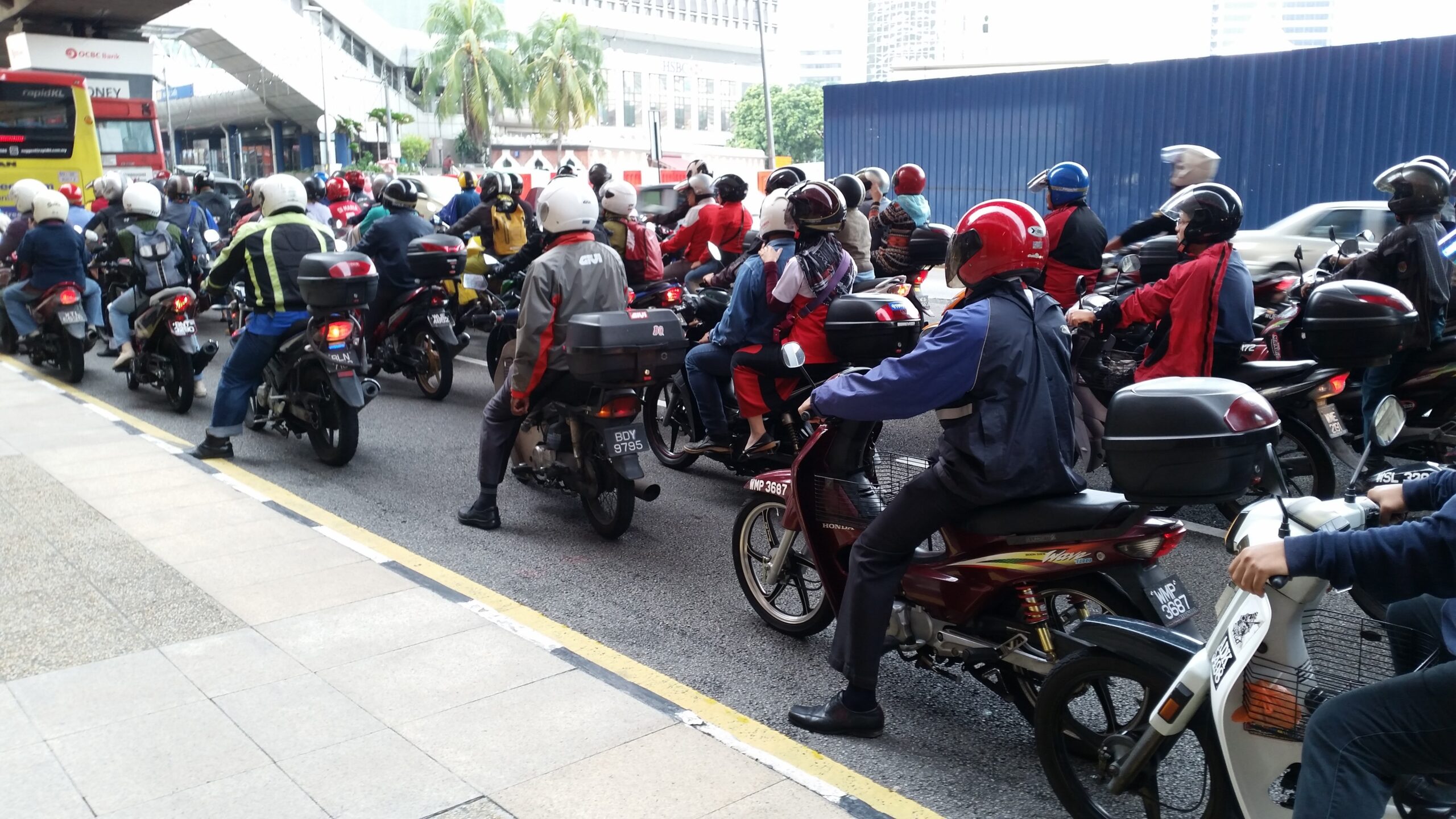 Honda, where telework i...

I don't know about the whole Honda company, but my former workplace has not made much progress in te ... 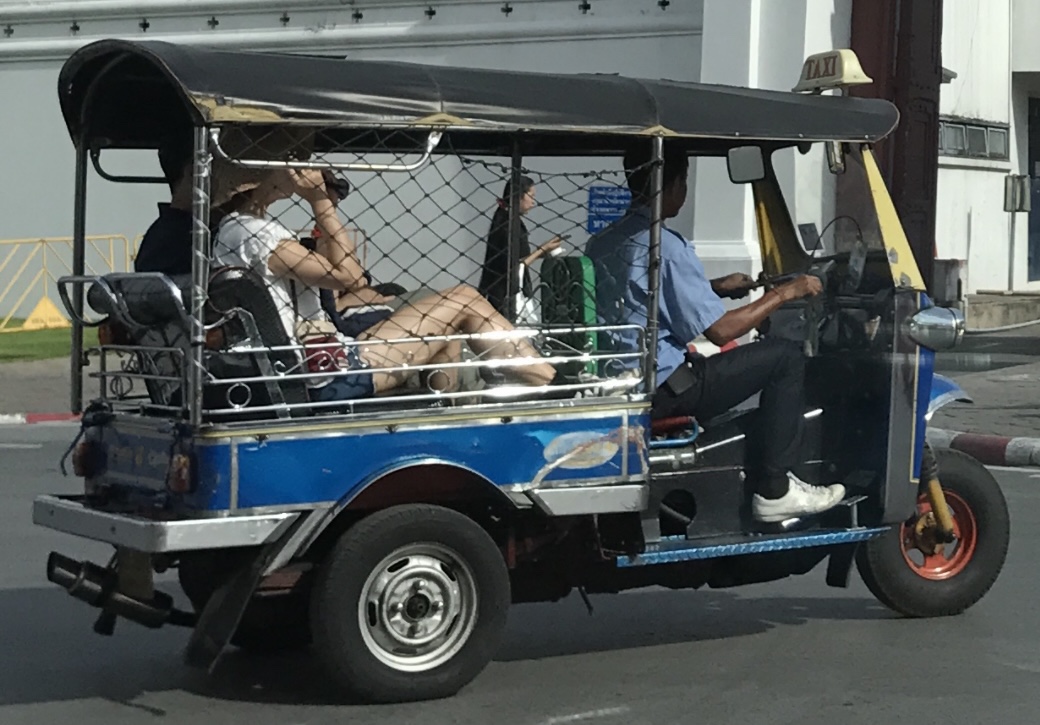 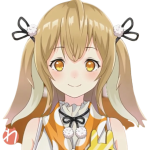 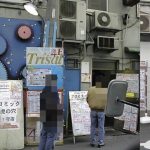 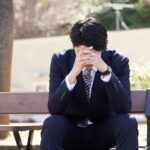 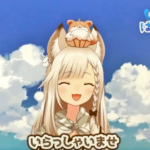 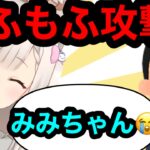